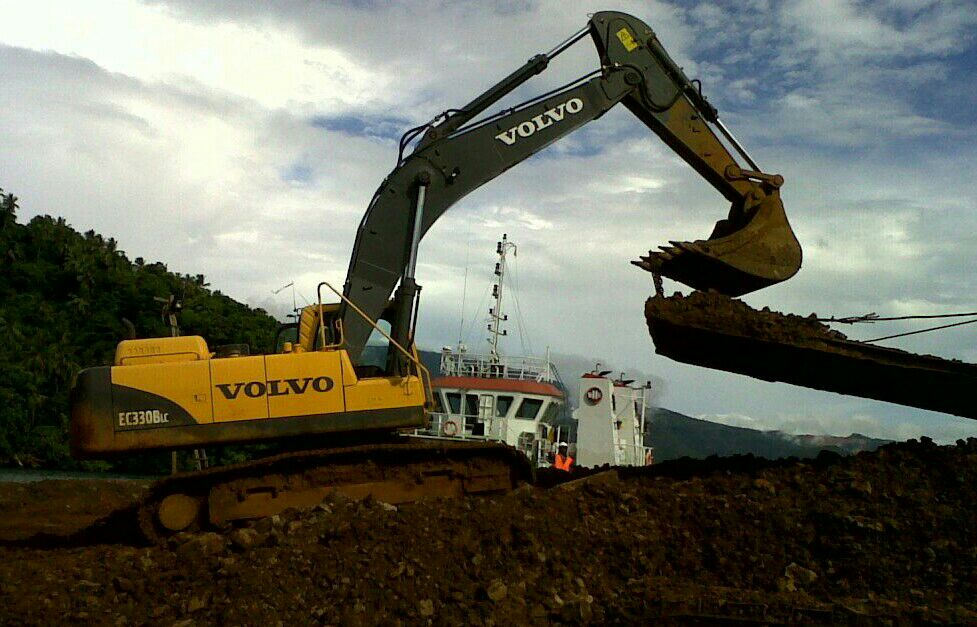 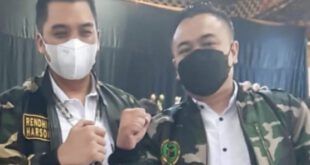 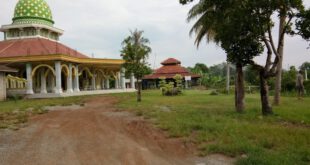 BP_Jakarta——-Expansion in mining sector keeps on going, depriving the sources of people’s lives. In the end, it shows us further about the original form of mining sector in Indonesia as a practice of Crimes against People Safety. The ignorance of the government to ensure the citizens’ safety can be seen in the tragedy when five children died in the coal mining hole in Samarinda. Regular flood extends from 29 points become 35 points flood this year, since 70% of Samarinda area has become coal mining concession. Ironically, the degreee of the community suffering is worsened by the extreme weather due to climate change.

Domestic coal demand is predicted only 74 million tons. It means 292 million tons of coals were used to serve world coal demands. Thus it can be ensured that the production projection in Indonesia does not only serve domestic demand, but also to serve world demand.For Indonesia, it means increasing coal extraction area and increasing the amount of mining license. On the other hand, it becomes a threat of public safety and environment as well.

Indonesia Coal Company Association (APBI) prefers to limit the production compared to the export policy related to fulfill domestic needs. Executive Director of APBI Supriyatna Suhala stated that if we want to be economical for our supply in the future, it means that the production must be controlled.Until now, we still can’t see any government policy related to commerce system. Except for determining the need and minimal percentage of coal sale for domestic needs through Minister of Energy and Mineral Resources decision. In 2013, the total of coal mining production in Indonesia is predicted reaching 366.042.287 tons. Meanwhile domestic needs only covers 20,30 percent or only 74.320.000 ton.

Keep serving the greedy world. It seems never exhausted. Instead it needs more and more. In 2013, refering to the regulation of the Minister of Energy and Mineral Resources number 2934 Kl30/MEM/2012 which coal production prediction reaches 366 million ton and 20,30 percent for domestic needs which means 292 million will absorb (export) for world coal demand. It is clear that Indonesia coal production trend is increasing every year. If we are not wise enough to face this, Indonesia will further be buried into problems. From a country that exports coal becomes a country that imports coal. Tenacity of energy and Indonesia sovereignty is threatened. Excessive coal exploitation has caused many problems such as damage environment, conflict and violence just as reported in mass media and many civil organizations.

It is also reported by the state organization National Human Right Commission (Komnas HAM). The data shown started in 2009 until 2012, the violence victim keeps increasing along with the increasing number of conflict in many areas. It is noted that 52 victims were dead, 64 victims were shot, 604 were arrested, and 321 were mistreated. Those conflicts include at least less than 500.372 hectare area and 69.975 households.

• Working Capital Loan mining
Working capital credit facilities granted to the Contractor in particular mining company,
for working capital requirements needed in the execution of the Contract Work and
Employment or Appointment obtained.

• Mining Investment Credit
Investment credit facilities given to the contractor in certain mining company for
purchasing or defrayal capital goods that id needed for the implementation of working contract
or appointment of works that they get.

• Mining Import Facilities
Credit facilities that granted to the Contractor in particular mining company that opened
a Letter of Credit (L/C) either in the form Sight or Usance form of deferred payment until
the goods/documents arrive or latest 180 days since the Bill of Lading.

• Mining Guarantee Bank
Payment assurance that given to Bouwheer (project owner) where with those assurances, the bank asserted will pay obligation from Debitor (Contractor in certain mining company) to Bouwheer, when the Debitor could not fulfill their obligation or breach of contract. (Fadlik Al Iman)

Latest posts by admin (see all)

Powered by WordPress | Hosting by DAXA.NET
© Copyright 2021, All Rights Reserved